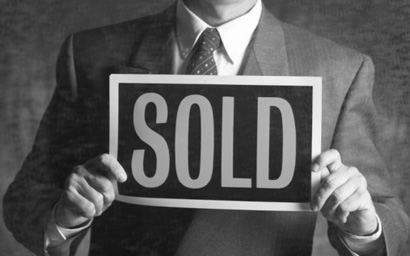 The alternative investment arm of Kuwait-based Global Investment House has sold its controlling stake in Jordan Trade Facilities, a lender based in Amman, to Jordan's Invest Bank.

The sale of the 93% stake in Jordan Trade Facilities, a provider of loans for vehicles, homes and other purposes, generated a net $29 million, says the seller.

"Given the subdued capital market volumes, especially at the Amman Stock Exchange, the sale to a financial investor would not have yielded as attractive an exit as a sale to a respected and strategic buyer," says Mohammed Zaki Al Masri, senior director at Global Capital Management, which is part of Global Investment House.

"In the case of Jordan Trade Facilities, the strategic merger with a financial institution such as Invest Bank was an ideal strategy wherein the purchaser was willing to pay a premium for the share."

Global MENA Financial Assets, a fund managed by Global Capital Management, bought a majority stake in Jordan Trade Facilities in 2008. A statement from Global Investment House says the global financial crisis, which began a few months after the acquisition, "had a severe impact on the company's performance".