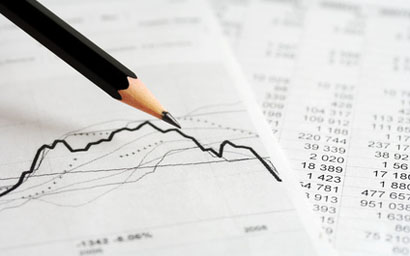 After enjoying the best performance in its 48-year history in 2013, the Tehran stock exchange fell 21% in 2014 as low oil prices scuppered its growth.

The market capitalisation of the exchange was $117 billion at the end of the year at the official exchange rate, and the average price-to-earnings ratio was 5.3, down from 7.1 at the start of the year.

"As political prospects surrounding the nuclear dispute remain unclear and interest rates have stabilised higher than the inflation rate, there is not much incentive for the stock market to rise," says a report by Iranian asset manager Turqoise Partners, which adds that if the Brent crude price stays below $50 a barrel, the Iranian government may face a 15% budget deficit.

The rapid growth seen in 2013, when the value of the exchange rose 131%, was driven by a hopes that Iran's newly elected president, Hassan Rouhani, would secure a deal with the US and its allies to relieve economic sanctions that have damaged Iran's economy.

Managers of frontier markets funds hoped a deal would allow them to invest in Iranian stocks for the first time in years by ending the exclusion of Iranian financial institutions from the Swift settlement system.

Negotiators reached an interim accord in November 2013 but, since then, two deadlines to conclude an agreement have been missed. A third deadline is on July 1.