East Capital to set up Dubai hub in global push 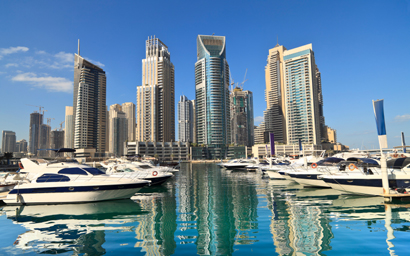 Stockholm-based East Capital, which made its name investing in the Balkans, Baltics and Central Asia, will now invest in global frontier markets with a research hub based in Dubai.

The emerging market manager, which was founded in 1997, has expanded into Asian frontier markets recently and says its move into Africa, the Middle East and Latin America is the next step of its growth.

The firm will put its existing $450 million of frontier market investments into a new vehicle, due to launch mid-December, that will invest in global frontier markets.

The firm plans to open its Dubai office in the first half of next year pending regulatory approval. The office will be a research hub for the region and serve regional investors.

"Our recent visits to companies in Kenya, Saudi Arabia, Vietnam and Nigeria only confirm the positive growth trend for global frontier markets," says Peter Elam Håkansson, head of the frontier markets team. "We are taking an increasingly global perspective in our quest to find the best investments."