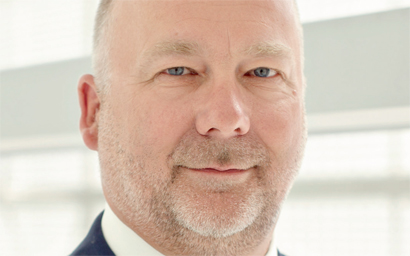 Can Abu Dhabi's financial free zone attract the world's top asset managers to set up offices? George Mitton interviews Steve Barnett, director of strategy and business planning. Steve Barnett has the air of a man who recently gained the keys to a new house and is still trying to decide where everything should go. This is understandable. The anvil-shaped headquarters of the Abu Dhabi Global Market (ADGM), the new financial free zone for the UAE capital, were built for a different tenant, the Abu Dhabi Securities Exchange. The exchange was expected to move its operations here in 2012 but never did, blaming “technical issues”.