Emerging markets: A story that still has substance 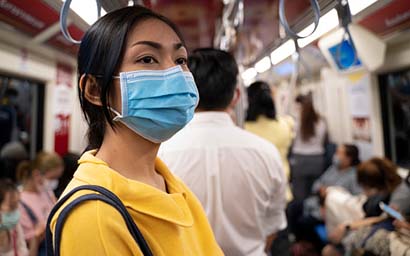